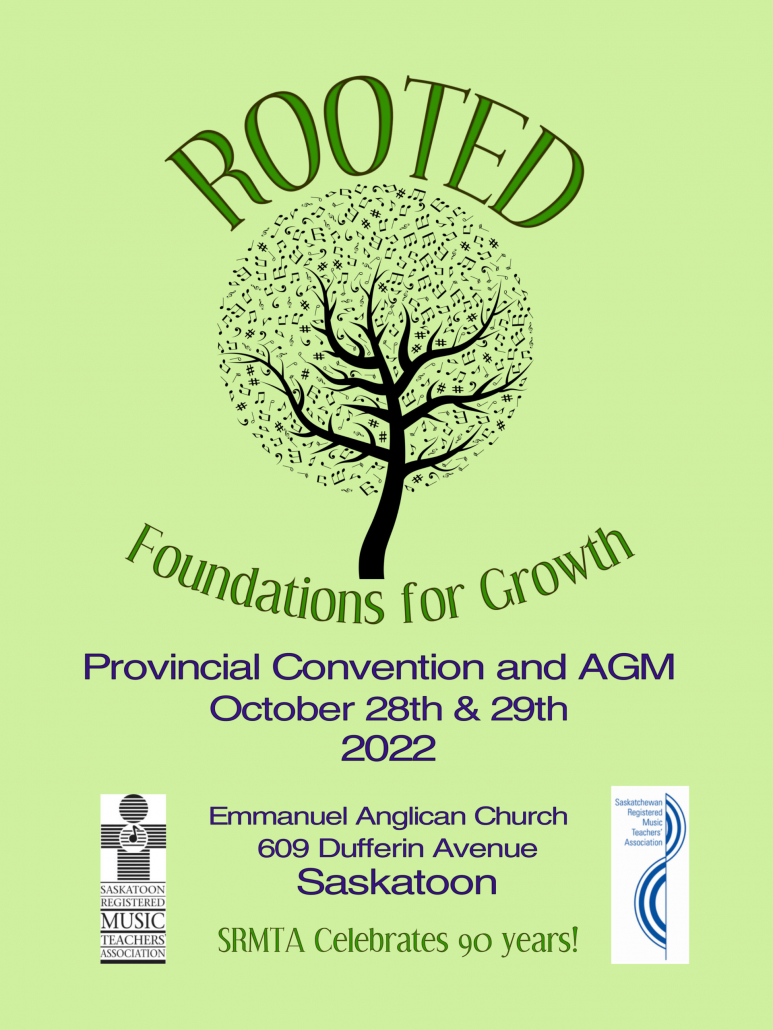 Through Chopin’s Eyes: Editions and Filiation

This lecture-recital compares late piano works of Chopin in two aspects: (1) the sources
consulted and cited by popular publications, and (2) Chopin as an editor of his music.
Jarred will compare present-day editions and historical sources and play different
versions of a score to highlight editorial markings and their histories. Two questions
this lecture will address are: “How can I evaluate an edition and define it as ‘reliable’?”
and “What purpose does this data serve for a performer or teacher?

Yamaha Artist Jarred Dunn has been described by critics as “evocative and mystical” (New York Classical Music Guide), “technically perfect” (Belarus First Radio), “a piano sound-colour magician” (Muzikos Barai, Vilnius), and “a virtuoso with the most exquisite touch” (Freethought Today, Madison) Featured on the CBC’s Top Thirty Under Thirty: Hot Canadian Classical Musicians of 2018, he has hosted This is My Music, was the subject of the CBC’s Five Things I Learned from Maria João-Pires, and been heard on CBC Radio, Belarus First, Freethought Radio-Television Madison, WWFM: The Classical Network, and WQXR New York.

Mr. Dunn won First Prize and Concerto Award at the Seventh Lithuanian Chopin International Competition (Vilnius 2018) and was a Prizewinner at the First Jan Hoffman International Competition (Kraków 2019). He has appeared with the Vilnius Chamber, Belarus Radio-Television, Toruń, NOSPR Katowice, Budapest Chamber, Sinfonia Toronto, and Niagara Symphony Orchestras, among others. He has performed as a recitalist and chamber musician in North America, Europe, and Australia. Following an all-Chopin recital in Warsaw, one critic described his “virtuosity, amazing sense of style, elegance and noble – but not excessive – sensitivity…beautiful piano and powerful forte, melodious – but not sugary – cantilena, broad phrasing and very rich, nuanced range of sounds” (Nina Sankari).

Noted as “a revered pedagogue” by Tonebase Piano, he is frequently sought after for master classes, lectures, and competition judging. He has presented research papers, lectures and master classes at Canadian, American, and European music universities, most recently Queen’s, Carleton, Ottawa, Toronto, Puget Sound, Katowice, and Bydgoszcz. He has taught numerous master classes, seminars, and lecture-recitals online for music associations and schools around the world, helping teachers and students access music education and enrichment during the pandemic.

After graduating with his BM in Performance at the University of Toronto (WO Forsyth Graduation Award), he took Professional Studies at The Juilliard School with Jacob Lateiner, Yoheved Kaplinsky, and studied with Dorothy Taubman in New York. He graduated with distinction from the piano class of Prof. Anna Górecka at the Karol Szy manowski Academy of Music in Katowice (MM, Diploma). He holds a Artist Diploma from the Bydgoszcz Academy of Music where he was a student of Prof. Katarzyna Popowa-Zydroń. In Europe, he coached with Dmitri Bashkirov, Andrzej Jasiński, Robert Levin, and Maria João-Pires.